Recently, Forbes China released the list of Top 20 Up-and Coming Businesswomen. The 20 women selected this year come from a variety of fields, including technology, healthcare and consumption. Alumni from Shanghai Jiao Tong University are on the list: Peng Li, M.S. in Electrical Circuit and System, Class of 2005; Fang Mu, M.S. in Control Theory and Control Engineering, Class of 2009. 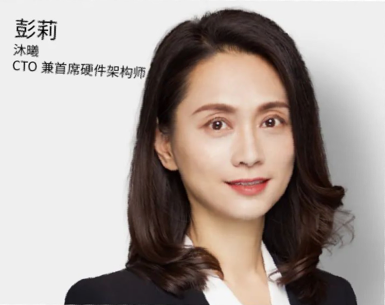 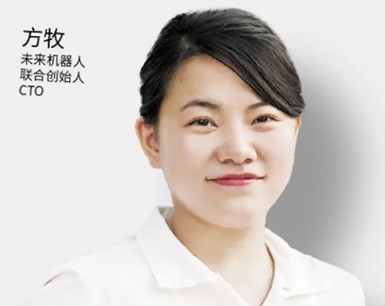 Headquartered in Shenzhen, VisionNav Robotics is the world's leading automated guided vehicles forklift supplier and manufacturer. It has developed and manufactured eight series of autonomous forklift and tractor products. The company has raised hundreds of millions of Yuan financing led by Bytedance and other investors, and more than 150 projects have been implemented worldwide. Fang Mu has led the research and development of more than 10 core technologies and major products, all of which have been industrialized. She was the first who proposed the technical path of developing AGV based on the Level 4 of driving automation, i.e., Highly Automated Driving. This forward-looking is of great importance to guide the industry and push forward the commercialization of projects in mass production.