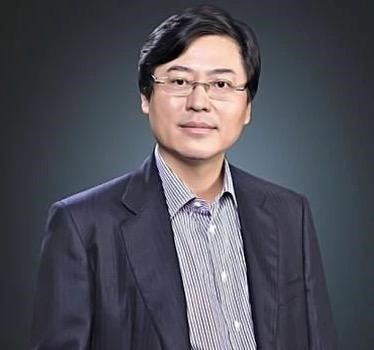 Yang Yuanqing, Class of 1986, Bachelor’s Degree in Computer Science and Engineering；Chairman & CEO of Lenovo. In 2011, he was awarded the “CEO of China” by Finance Asia, a leading financial magazine in Asia. In 2004 and 2012, he has twice been selected as “CCTV Annual Economic Figures”. From 2013 to 2015, he was regarded as Word’s Best CEOs by Barron's for three consecutive years. In 2014, he won the “Edison Award”. In 2015, he was entitled the “Man of the Year in 2014” by Sina Technology. In 2016, Yang was honored with the “Outstanding Alumni Siyuan Contribution Supreme Award” by SJTU.

In 2015, thirty years after the graduation of Class of 1985, Yang Yuanqing donated to the SJTU Education Development Foundation to establish the “Yang Yuanqing Education Fund”. Yang said that no matter how great his learning and how successful his career is, he will always be grateful to his alma mater and never forget the moments he spent studying here. In 2021, the 125th anniversary of the founding of SJTU, Yang announced his personal donation of 100 million Yuan to build a first-class water-cooled high-performance computing center, which will be environmental-friendly. His aim is to promote the popularity of computing power in universities, improve basic scientific research innovation, train talents, and help overcome common challenges lie ahead of humanity. In December 2021, the fastest high-performance computing center among Chinese universities was established at the Tsung-Dao Lee Institute. 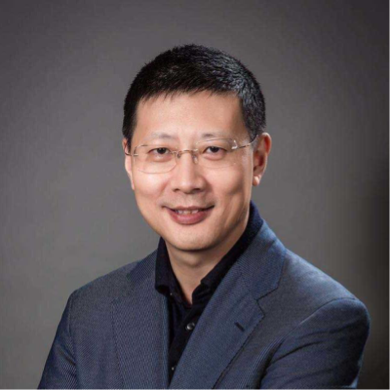 Shen Nanpeng, Class of 1989, Bachelor’s Degree in Applied Mathematics; Founding & Managing Partner of Sequoia China, co-founder of Ctrip.com and Home Inns. He is a member of the Board of Trustees of SJTU, the 5th Board Member of SJTU Education Development Foundation, the Chairman of the Management Committee of SJTU Fund of Funds, and the Chairman of the Venture Capital Association of SJTU Alumni Association. As a leading figure in the global investment community, Shen Nanpeng attached importance to the value of advancement and innovation of technology and business, and invested in more than 900 companies over the past 17 years. He has become one of the dynamic innovation ecosystem builders in China and continued to hold the title of “The Best Venture Capitalists in the World” in Forbes from 2018 to 2020, creating and maintaining the best record in Chinese investors. As the only Chinese investor in Forbes top 3, he was named to the 2022 World’s Top Venture Capitalist, and it’s also the 5th consecutive year that he has been the top 3 in the world and top 1 in China for another year. In 2012 and 2016, Shen Nanpeng was awarded the “Outstanding Alumni Siyuan Contribution Award” and “Outstanding Alumni Siyuan Contribution Merit Award” by SJTU respectively.

Shen Nanpeng has always been concerned about and supportive of the development of SJTU, and has established the Zhiyuan Scholarship and the Yale Summer Study Program for distinguished students, and endowed the Sequoia Xia’an Professorship and the Medical Research Fund. On SJTU’s school day in 2018, Sequoia Capital China Foundation donated and established “Sequoia-ACM Class Education Fund Scholarship” to encourage and support the growth of outstanding ACM students of SJTU. 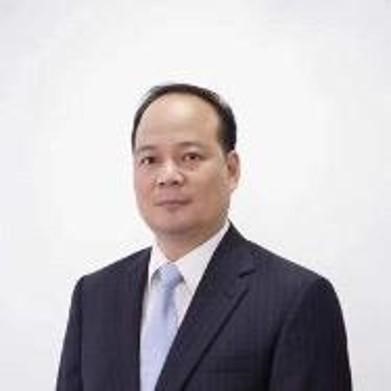 Zeng Yuqun, Class of 1989, Bachelor’s Degree in Marine Engineering; Chairman of Contemporary Amperex Technology Co. (CATL). He is a member of the Board of Trustees of SJTU, Honorary Dean of SJTU Global Institute of Future Technology, and Honorary President of SJTU Fujian Alumni Association. Zeng established CATL in 2008, which took on the business of manufacturing polymer flexible lithium batteries. In the early stage of entrepreneurship, he led the team to make great efforts in overcoming technical problems. Now, CATL has become an important partner of many internationally renowned consumer electronics companies such as Apple and Samsung and its market share stays first in the world. Awarded the “National May 1st Labor Medal”, Zeng has won the titles of “High-level Entrepreneurship and Innovation Talents in Fujian Province”, “Excellent Science and Technology Worker in Fujian Province”, “40 Outstanding Contribution Entrepreneurs in Fujian Machinery Industry in 40 Years of Reform and Opening-up”, “2019-2020 National Outstanding Entrepreneurs” and “2020 Top 10 Annual Economic Figures in China”; Zeng also won the “Outstanding Alumni Siyuan Contribution Distinct Award” of SJTU in 2021.

As an alumnus, Zeng never forgets the glorious school motto: “when drinking water, never forgetting its source; loving the motherland and bringing honor to the alma mater”. He paid long-term attention to the development of education in SJTU. Zeng donated to establish the “Zeng Yuqun Education Fund” to help SJTU cultivate future leading talents in scientific and technological innovation. In December, 2021, CATL announced to donate two million shares of corporate stock to support the development of SJTU’s education, with a market value of 1.374 billion yuan on the day of the announcement.