Born in Roma, Italia, Gianluca Salvicchi is a fan of Chinese culture and Chinese culture as well as a believer in China’s education and economic development. He started learning Chinese at 13 years old and visited Shanghai for 3 times and SJTU for 2 times. He even gave himself a special Chinese name “Zhan Lujiang” (站路江). 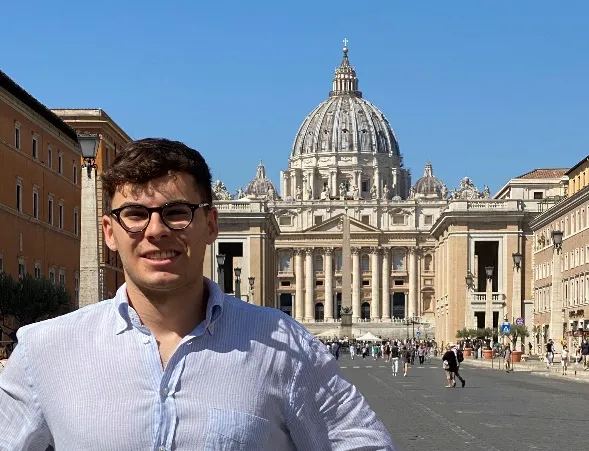 Salvicchi’s story with China began in high school when he came to Shanghai as an exchange student for the first time and immediately fell in love with this city. Thereafter, he applied for one more year’s stay in China and decided to further his education in a Chinese university. In 2017, he enrolled in the School of Electronic Information and Electrical Engineering, SJTU, but was unable to finish his study due to some family reasons. 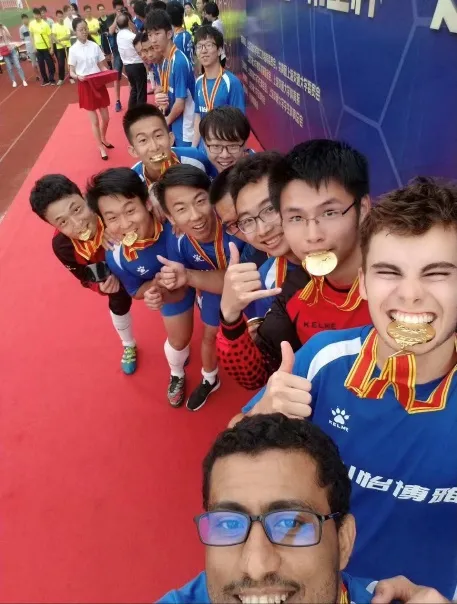 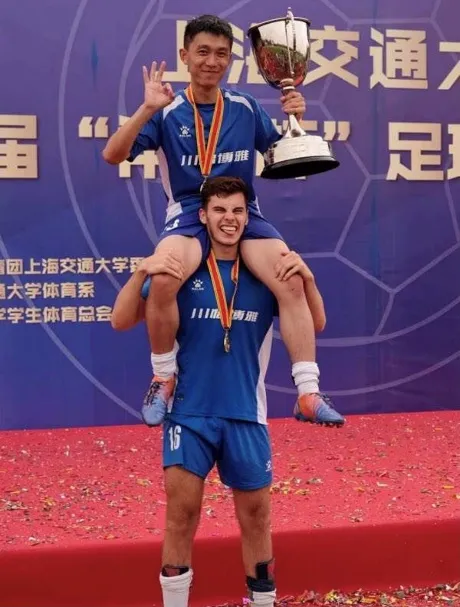 Salvicchi inherited his passion for finance from his father at a very young age. Back to Italia, he was admitted by the undergraduate finance program of LUISS Guido Carli, also known as the Harvard in Italia. Now 22-year-old, Salvicchi has been admitted by the financial master program of Shanghai Advanced Institute of Finance (SAIF), SJTU, an opportunity he cherishes as “an ever-wanted return”. He said, “I will be able to merge my two loves, China and Finance”.

Due to the epidemic, he would take online course for now, but still, he is very excited about the upcoming new semester.

He often makes the joke that he is a foreign-born Chinese. “I am more familiar with the railway of Shanghai than that of Roma, because it links the stories of this city and me.” From his three visits to Shanghai, Salvicchi feels all the more attached to China and bears gratitude to China and SJTU who recognized his efforts, broadened his horizon and lightened the path for chasing his dreams. 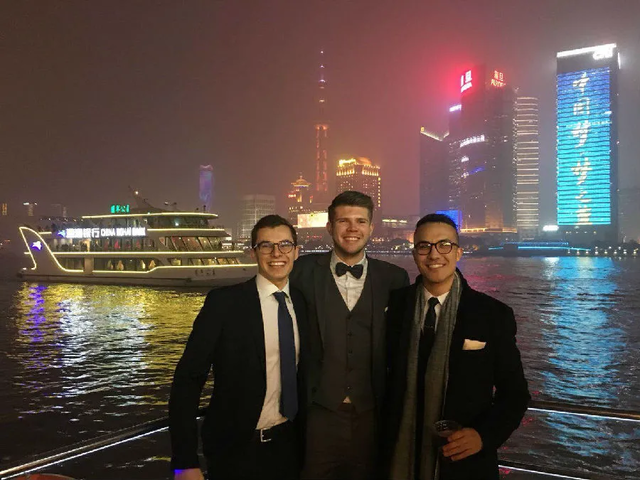