On August 19, the inauguration of College of Future Technology at Shanghai Jiao Tong University was held. Guests attending the event are Wu Yan, director of Department of Higher Education of Ministry of Education; Ni Yaoming, secretary of the CPC Minhang District Committee; Chen Yujian, head of Minhang District; Mao Lijuan, deputy director of the Shanghai Municipal Education Commission; Zeng Yuqun, chairman of CATL and member of the board of SJTU; Cheng Minghe, vice president of Mindray and member of the board of SJTU; Wu Kai, chief scientist of CATL; Yang Zhenbin, Secretary of the CPC SJTU Committee; Lin Zhongqin, president of SJTU; Ding Kuiling, executive vice president of SJTU; Gu Feng, executive deputy secretary of the CPC SJTU Committee; Fan Xianqun, vice president of SJTU and dean of the School of Medicine; and other leaders including Zhang Ansheng, Xu Xuemin, Xi Lifeng, Zhou Cheng, and Wang Weiming from SJTU, other representatives and scholars in related fields. 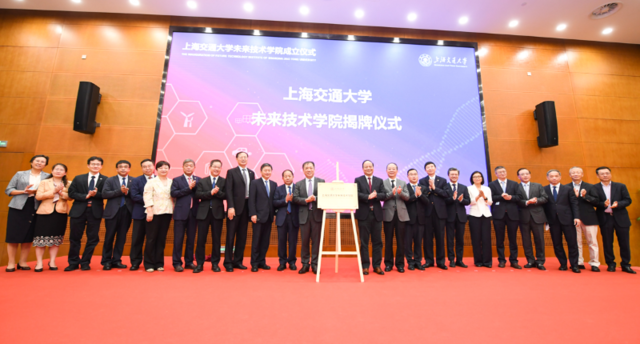 Yang Zhenbin said in his speech that SJTU, as one of the 12 HEI establishing Colleges of Future Technology initiated by Ministry of Education, aims at developing this college into an incubator for innovative talents in future technology.

Wu Yan, on behalf of the Department of Higher Education of MOE, sent warm regards for the inauguration of College of Future Technology at SJTU and delivered an official speech at the event. 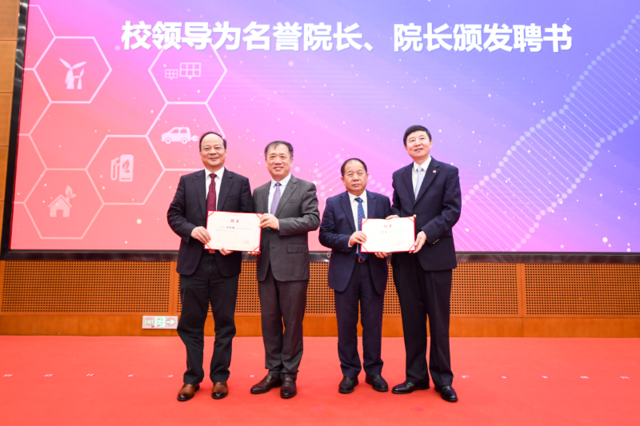 After the inauguration ceremony, Zeng Yuqun was appointed honorary dean of the College, and Ni Jun as its first dean. The appointment contracts were conferred by Yang Zhenbin and Lin Zhongqin.

Later, Ni Jun introduced the building and planning of the College of Future Technology at SJTU.

Zeng Yuqun also gave a speech and stressed the role of interest in talent cultivation. 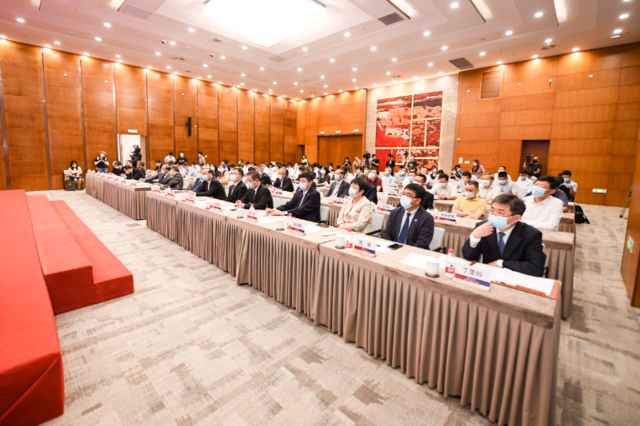 Lin Zhongqin, on behalf of SJTU, sent his heartfelt gratitude to everyone who supported and contributed to the development of SJTU. He hoped that all parties could work hand in hand to make continuous efforts in producing independent high-level technology to empower the state’s technology strategy.